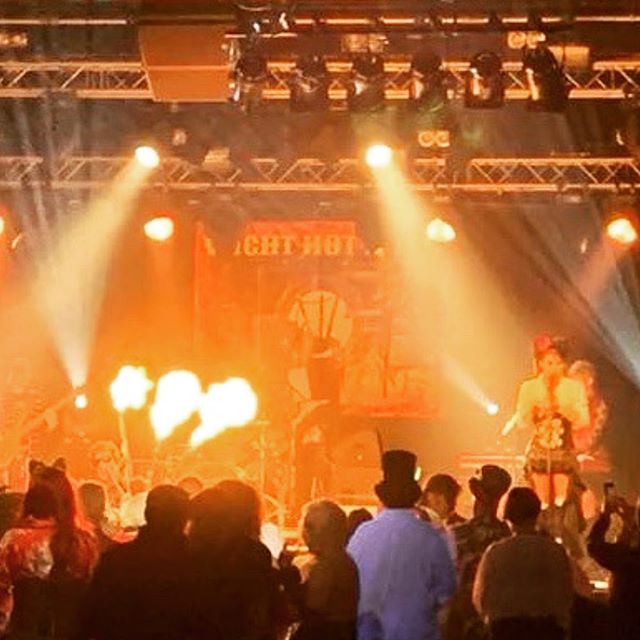 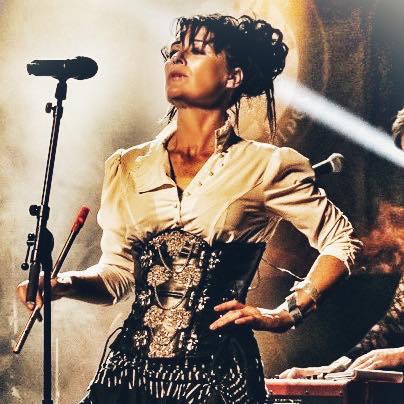 With a prime slot on the Glastonbury Croissant Neuf Stage in 2019 (where Ed Sheeran made his Glastonbury debut), and their album ‘Any Time It Rains’ released in June 19, Wight Hot Pipes are really making their mark. Hailing from the musically-creative shores of the Isle of Wight, Wight Hot Pipes are an internationally acclaimed six-piece band who commanded a standing ovation at the BBKing Club in Broadway Manhattan in 2017. 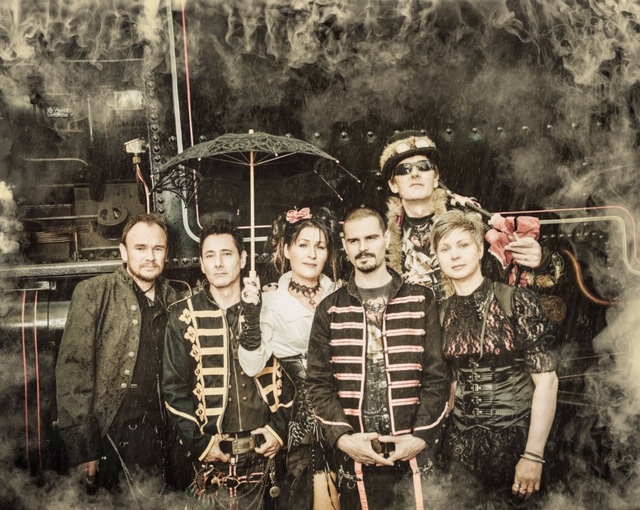